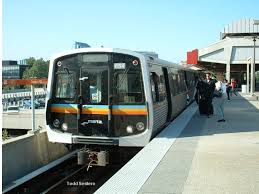 The Pro-Public Transit proponents would have you believe the public is clamoring for a large, expansive twenty-four hour bus system in Gwinnett. They ignore some important facts:

Additionally, the School Board has spent millions and millions of dollars building new parking lots at high schools for the teenage drivers who avoid school busses like the plague. Teenagers will NOT be separated from their cars.